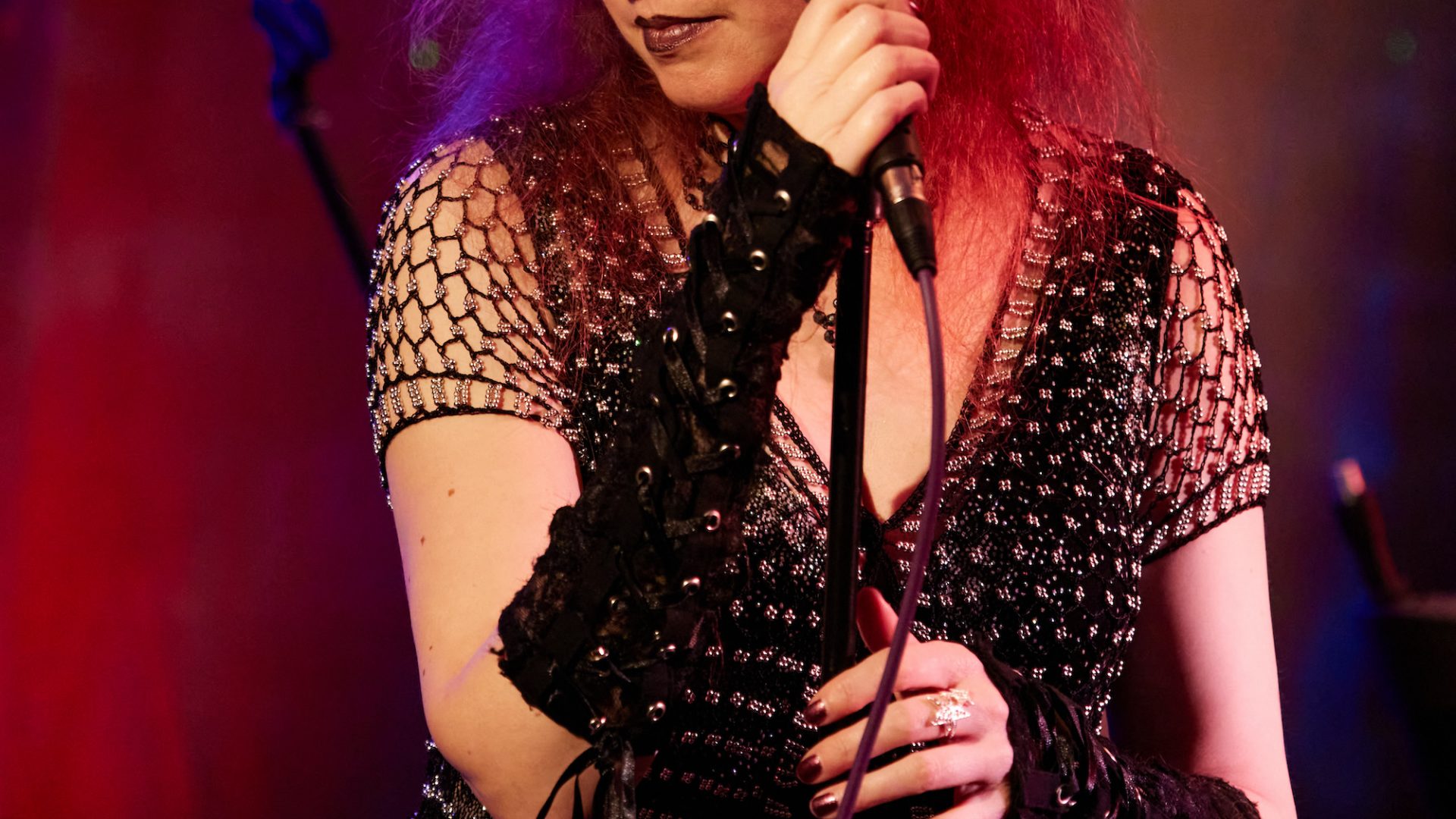 Ooh, that rhymes! Well, here is my review of 2022, hopefully with lots of photos and not too many words, because it’s 10pm on New Year’s Eve and I still have a lot of chocolate I need to eat. Without further ado…

Not too many concert photos from January, so instead here’s a glove for you to admire!

Again, I couldn’t find any decent live or studio pics that weren’t horribly grainy, so here’s one from a weekend away with friends.

Ahh, the first event I’d really rather forget – a serious carpal tunnel flare-up, which severely restricted my guitar playing for several weeks! It didn’t stop me from making the curtains in preparation of our forthcoming livestream concert though…

April 29th saw the first Beyond the Airwaves live/livestream concert which you can still watch here. But in another life, as some of you know I have always been a huge Abba fan. In the run-up to the opening of Abba Voyage, I created my dream setlist. Please note, I picked my favourite tracks, not the most popular ones!

Onto May, and the latter half of a very busy weekend. Of course the Friday had been our livestream concert, and after a day to rest the Sunday saw a long trip up to Filey folk festival. Then on the Bank Holiday Monday afternoon Celandine played at Spring Wood Day in Ipswich!

At the beginning of June, just under a week after it opened (my anxiety wouldn’t let me try to attend the premiere) I made it to Abba Voyage. No photos in the arena of course, but here I am in the corridor just outside which had the most wonderful sensory lights. I don’t think they MEANT them that way, but they slowly changed colour…apparently I stood staring for nearly ten minutes before I could be persuaded to move!

The following week I played at one of my favourite local festivals, Folk at the Boat, once again headlined by the fantastic Gerry Colvin Band. 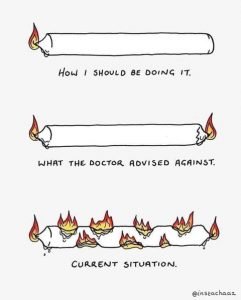 July was…busy. I’ll be honest, it was ridiculously busy, mainly because I have never figured out what is a sensible number of activities to attempt. For future reference: an EP release, major Shakespearean role (and producing the music), whole-weekend festival (including teaching a songwriting workshop), livestream concert and a day job might be attempting a little too much…

Oh, and my hair mysteriously turned blue as well..!

Just the one pic for August – playing at the hottest festival I can remember, Cream of the Crop at Cropredy Fringe!

Another month in which I can’t find many live or studio shots. I was back to the day job though, so my hair had to go back to something relatively natural…

And a few hours later with normal hair. Ish!

October saw the third Beyond the Airwaves live/livestream. We’re getting the hang of these now!

Just one photo for November. At the grand age of sixteen years and five months, Little Orange Dog died. She’d lived with me since a couple of months before her 7th birthday and left a very big dachshund-shaped hole behind.

The beginning of December saw the release of my latest single, Blackberries and Butterflies. But to round out the year, a slightly grainy photo from BARD-AID in Woodbridge on 17th December. A fantastic evening was had by all!

P.S. You can click on any of the photos to see the full-sized versions

1 thought on “Carys’s Photographic Review of 2022”